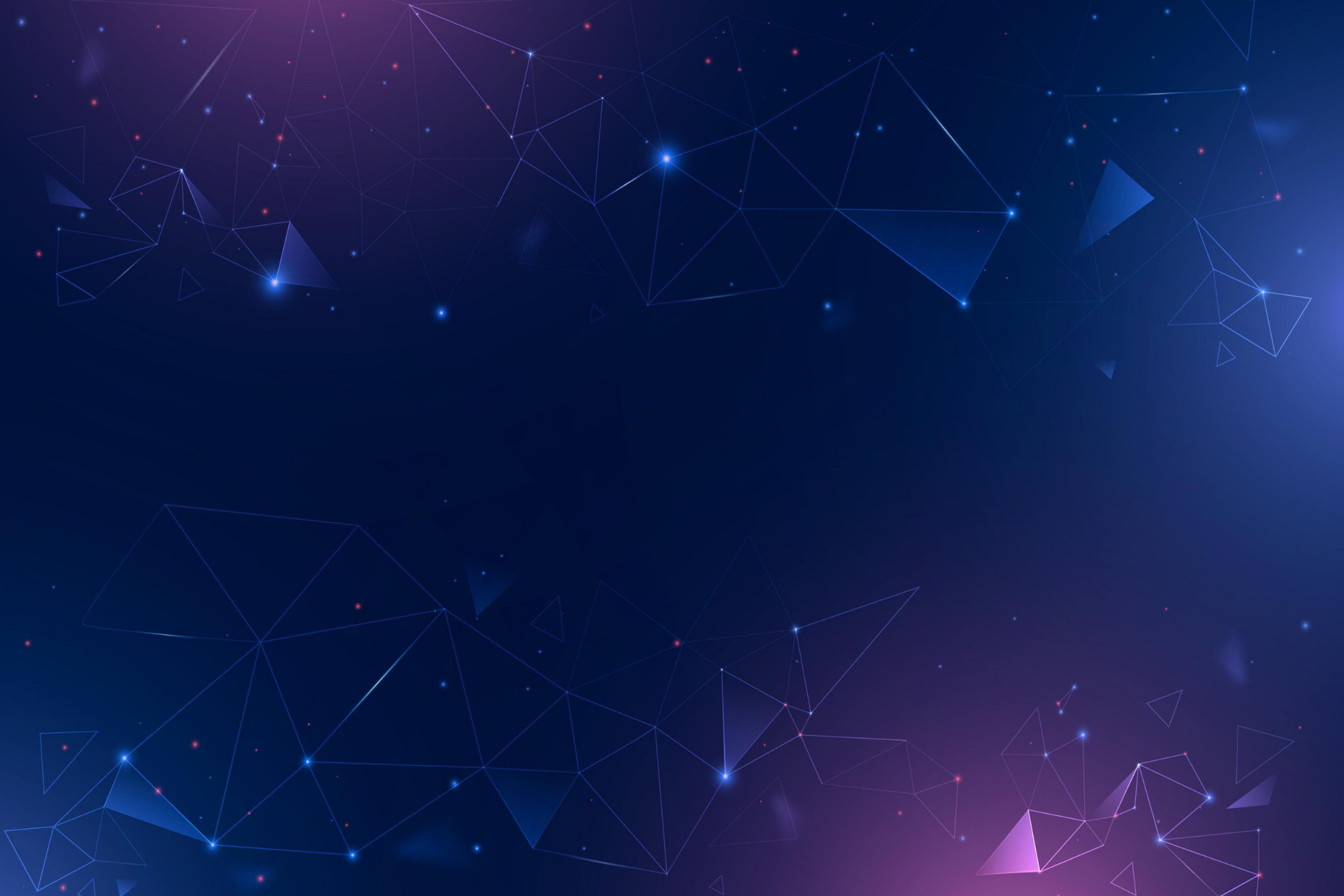 Baseball America is a news site for Baseball enthusiasts.

Drastically increased page RPM while lowering impressions. A streamlined ad stack with fast load times and a focus on mobile usability has improved the advertiser experience and lead to a drastic improvement in impression RPM.

Advally focused on Improving the Ad layout by placing fewer ads, we custom built ad units for Roger Ebert that improved the user experience. We made use of rich media units with higher viewability. Advally enhanced the Ad stack by adding premium networks, optimizing the setup, and testing new technologies. The combination of our wrapper and that our technology evolved with the ever changing markets.

Toyota-4runner is a forum dedicated to car enthusiasts.

A greater focus on viewability and mobile optimisation as search engines like Google have emphasized mobile usability. The addition of premium advertisements like outstream video, affiliate marketing, and recirculation content drove a large gain in Page RPM.

Untappd is a geosocial networking service and mobile phone application that allows its users to check in as they drink beers, and share these check-ins and their locations with their friends.

Tagging guests only with a focus on mobile viewability including advertisement lazyloading and hyper targeting pages with high search traffic has dramatically increased earnings year over year with relatively level traffic.